BACK TO BLOG
Rightlander takes a swing at crazy golf

Get an insight into the real faces of the Rightlander team. Here is what happens when we leave our compliance hats at home. Every quarter, the Rightlander team sets their sites on a full day of meetings, presentations and discussions, followed by an activity chosen by me. As Head of Marketing I like to get creative with our activity choices, so I thought it was about time we gave indoor golf a try. The Rightlander team converged on Swingers in London’s West End…yes it’s really called that, so please take your mind out of the gutter, ahem…

We tee’d off with a round of drinks to get the courage flowing in anticipation of the first hole. It wasn’t long before some of the older members of the team were regaling tales of some previous golfing glory as they discussed birdies, eagles and various other feathered animals – much to the confusion of those among us who were picking up a putter for the first time.

Two teams were chosen, with a mixture of alleged professionals and rank amateurs in each. Battle then commenced over a series of 9 challenging holes, with windmills, caverns, loop-de-loops and countless other obstacles on our way round the course. The objective was to get the ball in the hole in the least number of putts – concentration quickly turned to frustration as you can probably imagine.

Having achieved an incredible hole-in-one (modesty was never my strong point), a gap started to appear between the two sides. Our rival team, led by our company founder Ian, lagged someway behind by the mid-point. With several bogies, doubles and triples appearing on their scorecards they were steadily heading towards an embarrassing defeat.

There were a few mutterings in my team about the old custom of letting the boss win, but we had pulled so far clear it had become an impossibility – plus we don’t really believe in old customs.

Get in the hole!

In the end it was a proper trouncing, with the younger, more inexperienced golfers, walking away with a handsome victory. Our prize… bragging rights for the weeks to come and the knowledge that all our experienced golfers would be feeling rather deflated having lost at a sport they are meant to be good at.

With the sweet taste of victory still very present, I now turn my attention to our next team activity. With darts, ping pong and bowling all being considered, I look forward to more bragging opportunities later in the year. 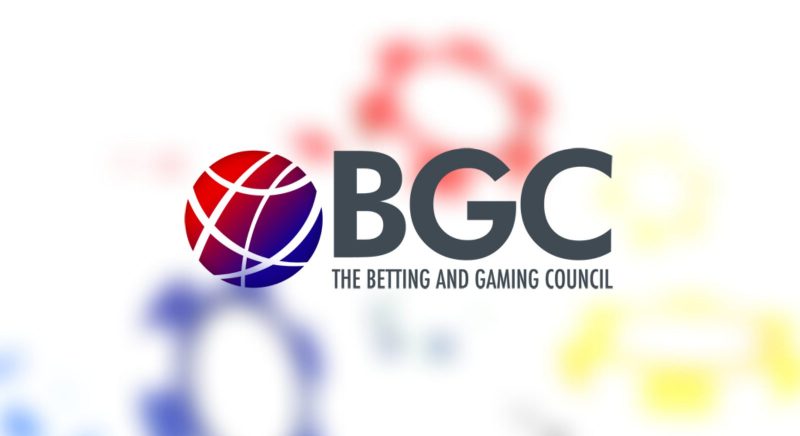 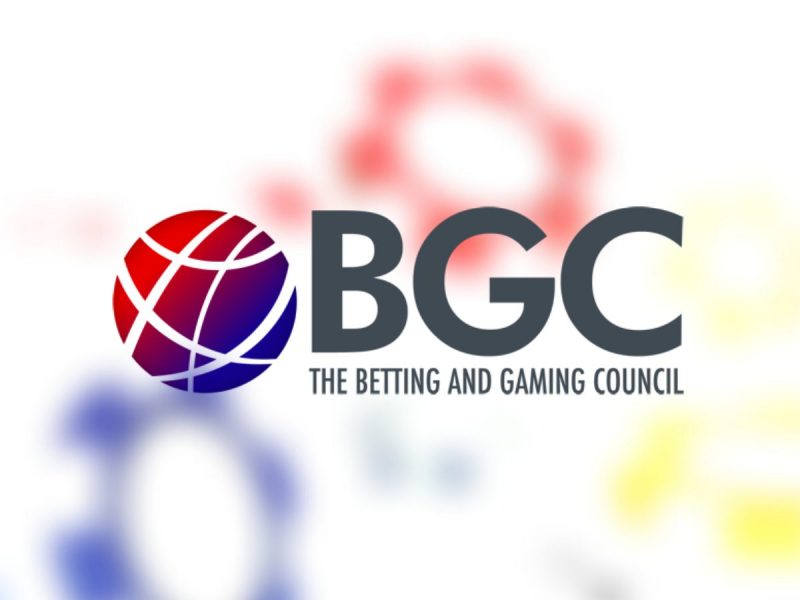 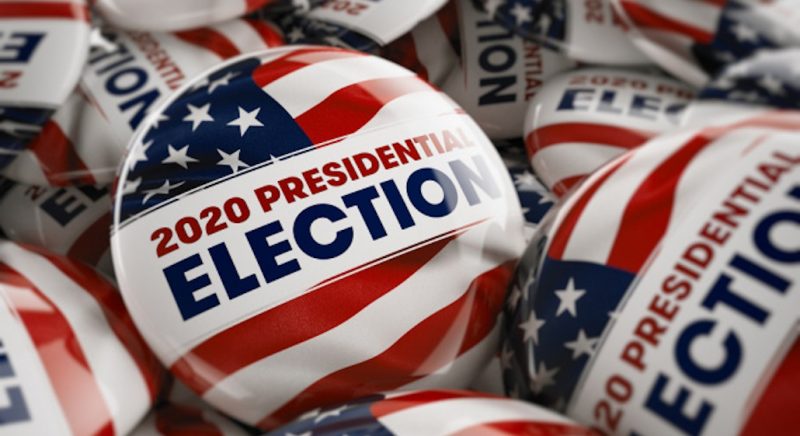 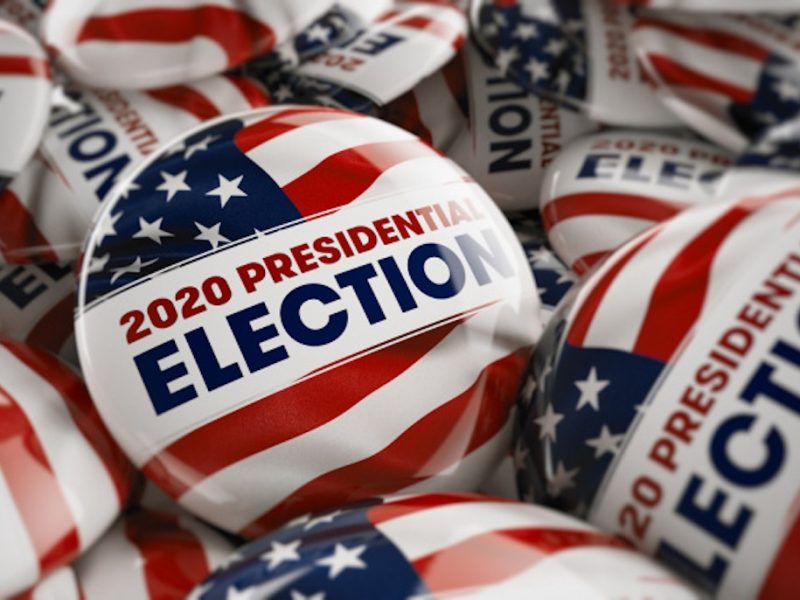 3 min read
How might the upcoming US election effect the progression of legal online gambling?
Regulation 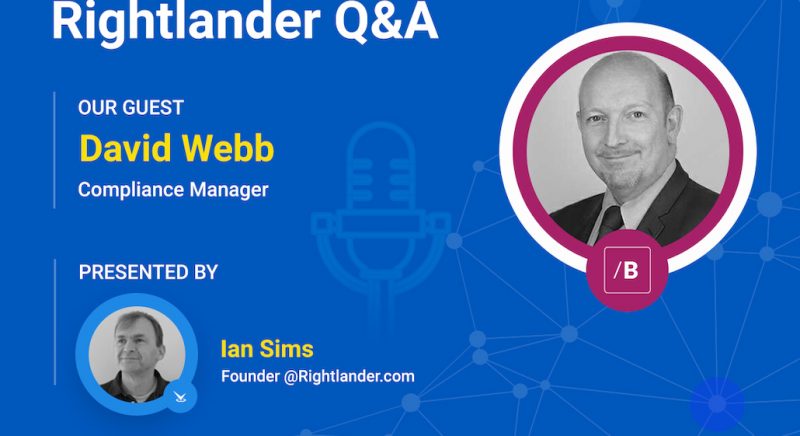 2 min read
Rightlander Q and A: iGaming compliance and the future of Affiliate marketing
Affiliates 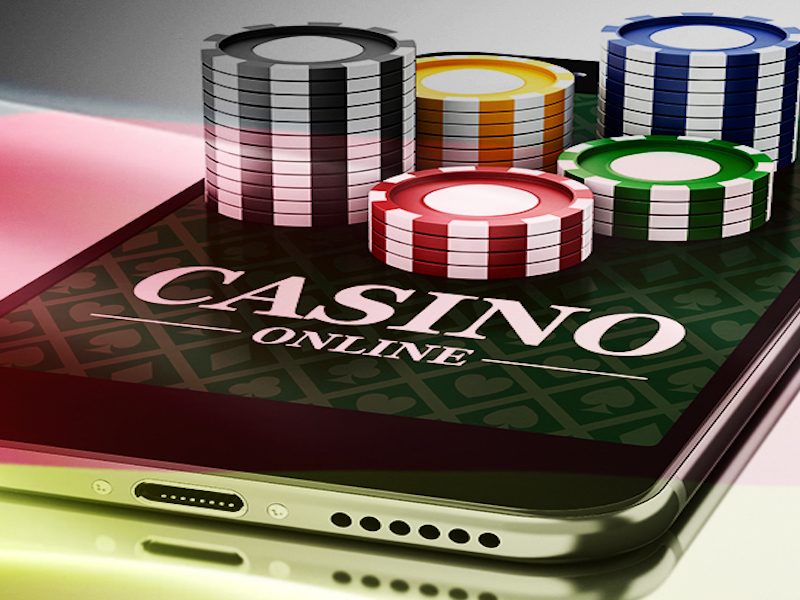 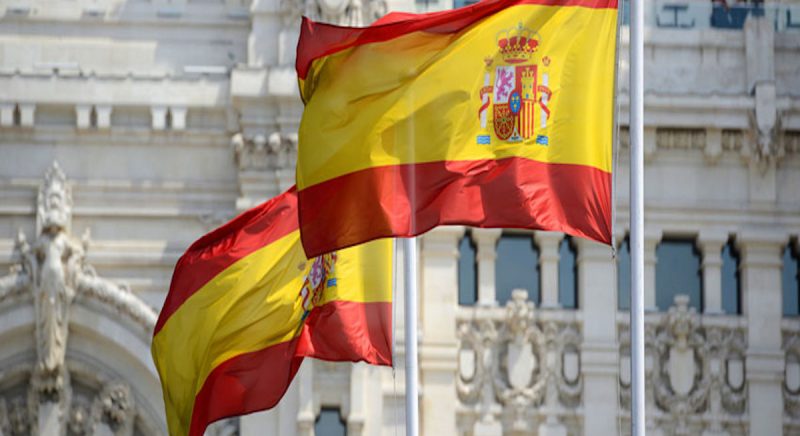 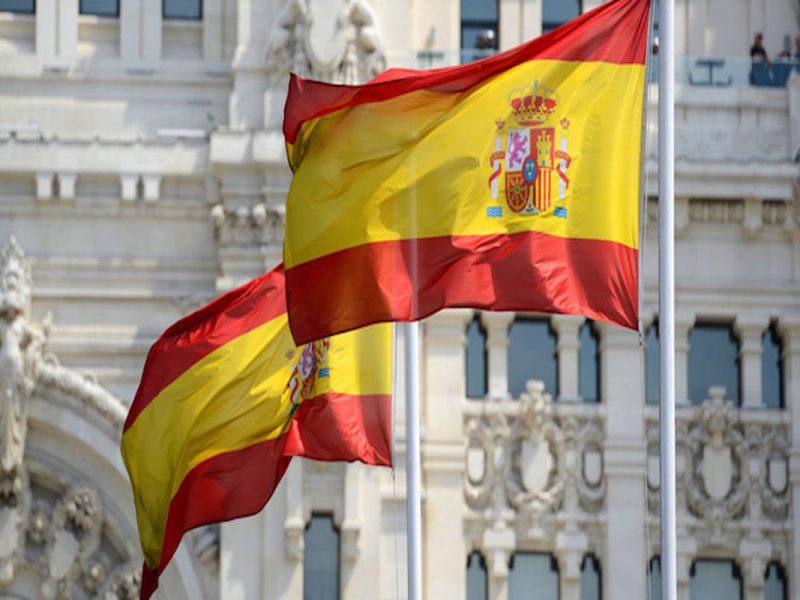 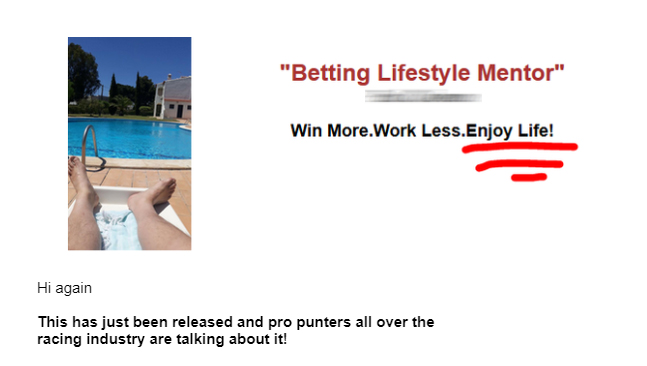 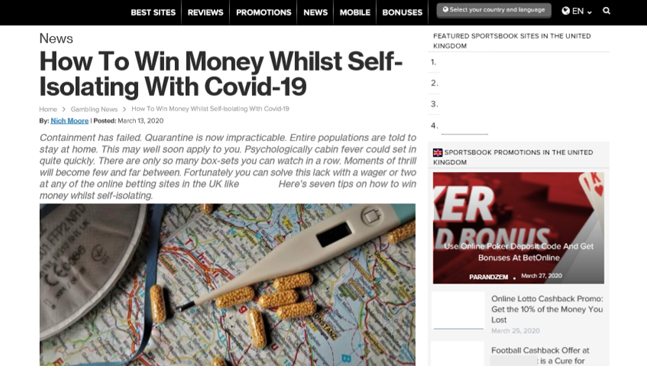