The power of the iGaming industry 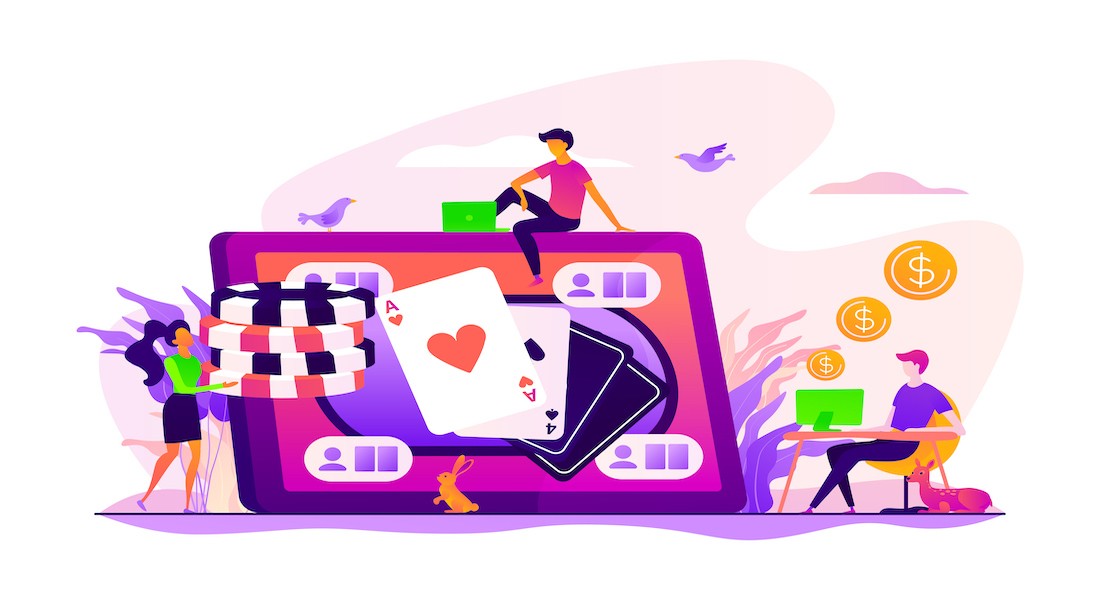 All things come to an end. But that doesn't necessarily mean you want them to right? As my bio states, I'm a programmer by trade and ever since I first taught myself how to program in the late 80's I've wanted to try and build something useful. Or if not useful, at least interesting!

I slipped into the iGaming industry by accident really: I was playing some casino games on the Ladbrokes website in 2004, and at the end of the somewhat unsuccessful session I just happened to notice a link to a page called 'affiliates'. I already knew what an affiliate was, having dabbled with Amazon's affiliate program very briefly but this opened a whole new world.

Fast forward 15 years later and I'm ensconced in an industry I love. Exciting, innovative, great people and an excuse to merge work with two of my hobbies: gambling and programming. My philosophy as an affiliate was always to pitch to the experienced player because that is what I was. Today that would probably be frowned upon a little by regulators but back then my view was that it meant the players I was providing information for, already gambled: they knew what they wanted before they even came to my site.

Gambling is perceived in many ways; however, I enjoy it and my passion is slot games. In 2015, I created an innovative slots site called Slots Comparer that allowed slots players to type in features or games they liked, and it presented them with very similar options. It wasn't based on themes or cosmetics, but driven by an engine of features. Because I have played slots all my life, I like to think I understand the psychology behind a certain type of slot player: the "seasoned pro".

This site grabbed attention, got nominated for awards and to cut a long story short, lead to me selling my entire network to an affiliate in Malta. Then I was left with a decision to make: I knew I wanted to stay in the industry and I knew I wanted to continue going to all the amazing iGB conferences which were one of the things I most enjoyed. While I was documenting the network for the sale, I decided that I was going to take a very useful little tool that I had written for myself to monitor the landing pages I sent traffic to, and see if I could turn that into a product for other affiliates to use as it had been a key part of the success of my network.

So, I went away and spent the best part of 18 months doing exactly that.  I returned with a product to launch at iGB Amsterdam in June 2017, quite excited but aware of the fact that trying to squeeze money out of affiliates was going to be a challenge because in all reality, the industry worked the other way around to my business model! Affiliates were used to getting everything for free!

On the first day of the conference, I had a meeting with Sarafina Worlde-Gabriel and Sarah Robertson of Income Access, to show them what I'd built. I remember it vividly...we were standing in the VIP area of the conference and I was explaining what the new product 'Rightlander' did and they said: "can this be used for compliance?". And that, as they say changed everything. It turned out that just prior to the affiliate conference, the new boss of the UKGC had said she wanted to look at affiliates and marketing and how operators were presented to players.

So, I ditched my plan to sell Rightlander only as a landing-page monitor there and then, enjoyed a couple of days talking about stuff and headed home to do some adaptations. In December 2017, I was getting close when Leo Vegas got wind of it and a few weeks later, became Rightlander's first client and I'm proud to say, remain so as I write this in April 2020.

At around the same time, realising what I had and what was happening in the industry, I approached Devendra Damani, a fellow long-time affiliate who had recently also sold his network, to see if he would come in and help me with the business operations side while I focused on development and technology. We took what was, looking back, a raw product to ICE and LAC in London and it became clear there was a need for this.

We signed Genting and Kindred at the conference - again, still clients of ours today - and from there it began to snowball. They were followed soon after by Bet365 and GiG and by the middle of the year we had some pretty big clients on board - see here.

Sitting here now looking back, Rightlander is quite a different beast. Back then it was quite raw and the industry was just getting its head round what was required. In fact, they still are to a degree, but the changing environment has meant Rightlander has grown and evolved into something I am proud of. I've taken on 14 people in various roles and different locations over the past 2 years and almost without exception, they are friends and people I have known for years and trust implicitly. We have ex-affiliates, ex-affiliate managers, entrepreneurial minds and a positive mindset. It's the best team I've ever worked with and they will ensure that Rightlander will adapt to our client's needs.

It's been more than a full-time job for the past 2 and a bit years: usually 12 hours a day and some at weekends for me but I love it. I'm passionate about technology and using it to find solutions, passionate about the gambling industry and on top of that, I think affiliate compliance is a very positive thing for everyone... operators, players and yes, even affiliates! It will breed trust in an industry that desperately needs it to survive.

Ian founded Rightlander, a compliance platform that is used by over 100 leading brands in regulated markets.