Talk to us
Log in Talk to an expert
Regulation 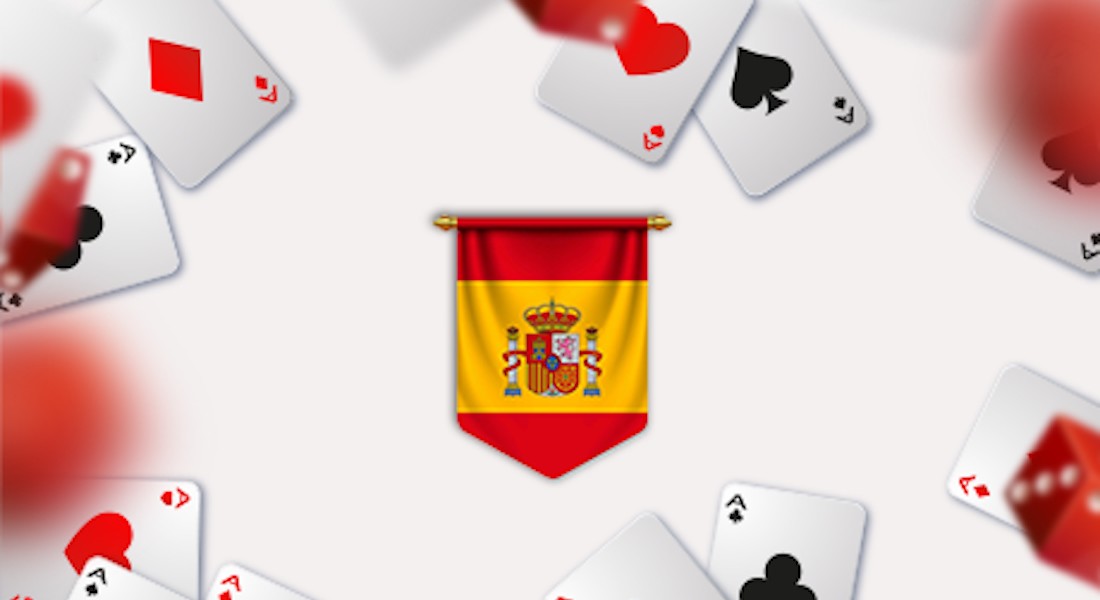 Spain’s new coalition government has revealed it is set to impose new restrictions for the online gambling sector in 2020. The new rules specify six schedules designed to achieve its objectives, including ‘urgent regulation of gambling to prevent and curb gambling’.

These new restrictions aim to encourage self-awareness and healthy consumption practices whilst trying to reduce problematic gambling behaviour. The government also said it would work with individual regions to limit opening hours for gambling shops and impose a mandatory display of warning signs about the dangers of gambling at all gambling establishments.

The government has clearly stated that all operators would be made to take necessary actions to reduce problem gambling.

The Spanish regulated online gambling market revealed a 5.4% year-on-year increase in gross gaming revenue for the third quarter of 2019. In q1 of 2019, Spanish licensed operators spent a combined €92.2m on marketing efforts, a 21.4% year-on-year rise. Advertising spends also increased across the year until Q4 when the governments threats to impose tobacco like restrictions on gambling ads.