Talk to us
Log in Talk to an expert
Regulation

Spillemyndigheden issues new guidance to operators ahead of Brexit 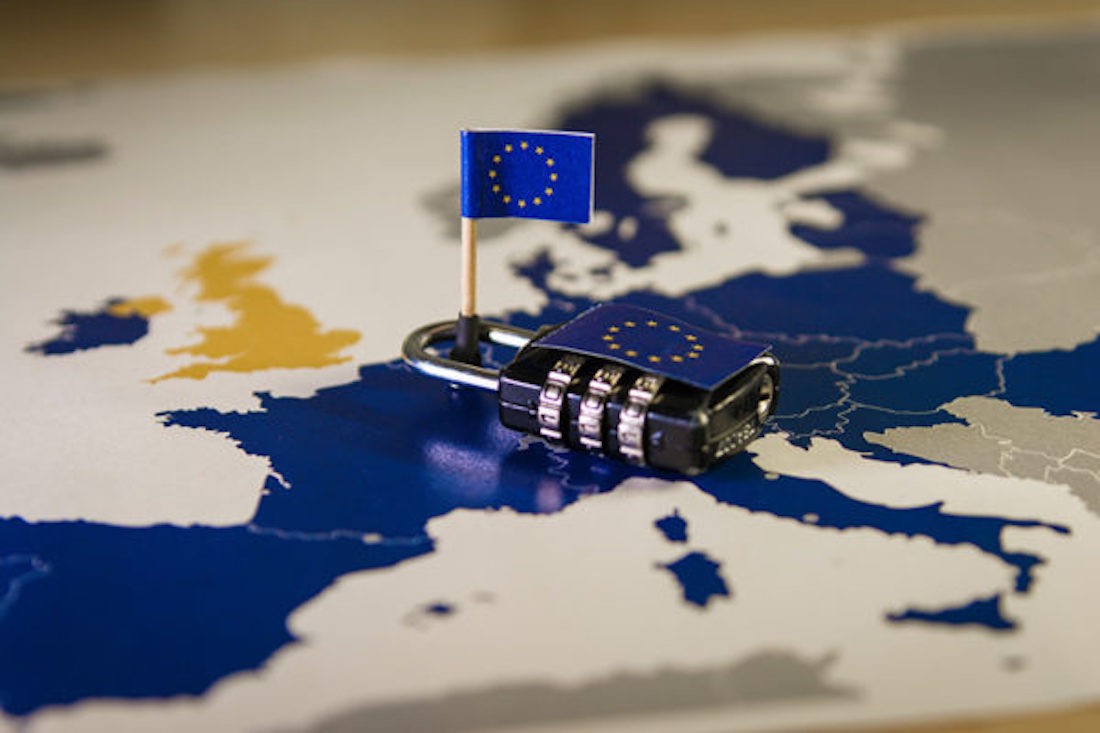 Full guidance and requirements can be found on the Spillemyndigheden website