How might the upcoming US election effect the progression of legal online gambling? 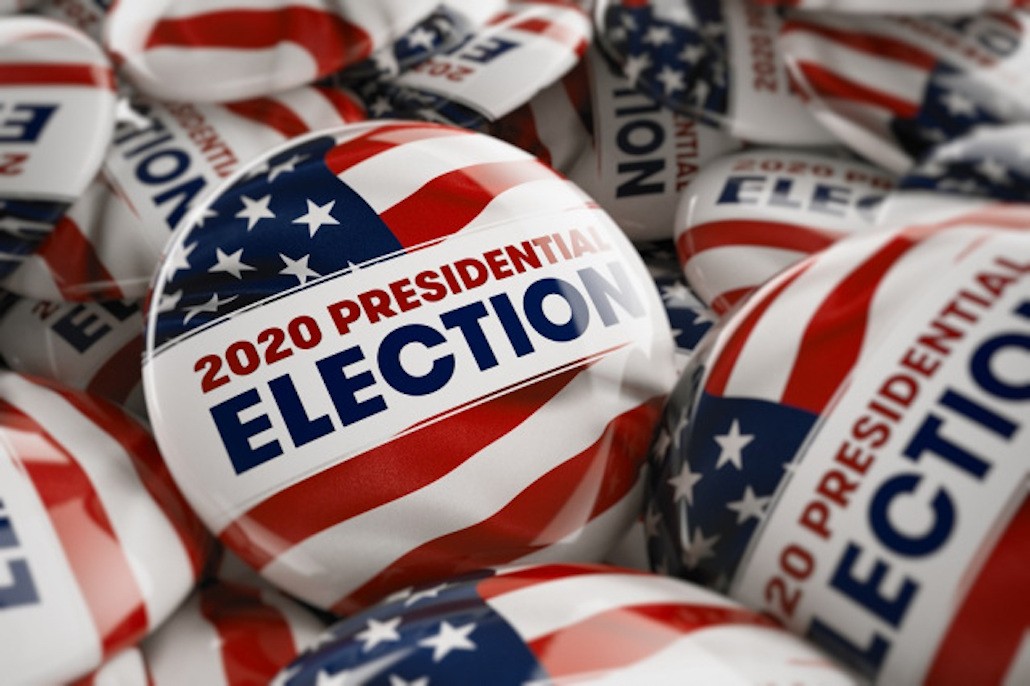 Hopefully it hasn’t escaped your attention that there is a significant election on the horizon. Voters in the United States will cast their ballot on November 3 and make Republican candidate Donald J. Trump or Democrat candidate Joe Biden their president for the next four years. For the online gambling industry, the implications of this next presidency could be huge and optimism has never been greater.

Since 2018 there have been 17 US states that have either legalised, or are considering legalising, some form of online gambling. It is being led by sports betting, in particular Daily Fantasy Sports (DFS), but there is also now a push for casino, poker and other gambling products accessed via the internet. Affiliate marketing is also on the rise, but a legacy of unlicenced operating has added complications to the mix.

To understand the US online gambling landscape and the potential for affiliate marketing in the face of changing regulation, we spoke to Matt Carey (Reporter, VIXIO Gambling Compliance), Martin Lycka (Compliance Manager, GVC) and our very own Ian Sims (Founder, Rightlander), to get their thoughts.

Do you feel like online gambling in the US will ever reach Federal level, or will it be a case of each state opening up one by one?

Matt Carey: Online gambling is one of the increasingly rare issues that isn't really a strict party line issue. There are some Democrats who have concerns about gambling disproportionately affecting low-income players, and some Republicans who have moral issues with any sort of gambling expansion. At the federal level, the Republican-led Department of Justice has fought to apply the Wire Act to online casino gaming in the US, which would be very restrictive to online casino gaming, but Democratic Senate leader Chuck Schumer has also at times pushed a federal bill to regulate sports betting. Ultimately, I think a Democratic victory at the federal level would probably be more encouraging for online gambling, but only slightly given that it's such a state-by-state issue.

Will there be a point where a move to a more federal approach is made to online gambling?

Ian Sims: If it reaches the Federal level it won’t be a good thing. Maybe in a decade or two, but right now the Federal government only seems to get involved when they need to 'protect' someone.

Matt Carey: I believe there are some states that clearly just have no interest in allowing online gambling, and there's just no desire at the federal level to force that upon them. There may be at some point some sort of federal framework with some overarching regulation that governs the activity, whether that be sports betting or online casino gaming, in states where it's permitted, but that's really as far as anyone will go.

Affiliates are another issue that are regulated on a state-by-state basis. Each state has its own set of requirements for affiliates in terms of what kind of licensure is required and rules that affiliates have to follow, so it's the states that will have to do the monitoring.  If there is some sort of larger federal legislation at some point, affiliates would be a likely topic to govern, but as of now, it's a state issue.

How will the task of monitoring affiliates be conducted and will it be up to the operators to police themselves or do you see this as a job for state or federal regulators.

Martin Lycka: I would suggest the operators need to be mindful of the risks associated with affiliate marketing and work with their partners to ensure compliance with all the applicable regulatory standards. At the same time, there’s an onus on the authorities at this stage, to provide for efficient regulation of affiliate marketing, and on the affiliates to comply with them.

Ian Sims: the fact that US States seem to be adopting the concept of affiliate licensing is very good in my opinion. It's right that content creators should take responsibility for their actions and it re-enforces the need to be ethical and considerate. However from an operator perspective, they still need to be careful not to work with 'bad actors' so monitoring still has a role. Affiliates with large networks or whom engage in M&A would also probably require monitoring to ensure compliance at all times, especially now that losing their licence in one State is likely to prevent them from working in other US territories.

From an operator perspective, the big issue remains: interpreting the guidelines and with such a potentially vast market in the USA, our clients have mostly indicated that they don't want to put their ability to work in the US market at risk by just assuming that the affiliate will shoulder all the blame for a misdemeanour.

So we wait in anticipation for November 4, when we expect to find out who will be the next president of the United States. Will their tenure help the progress of legal online gambling in the US or will they hinder it? Only time will tell…